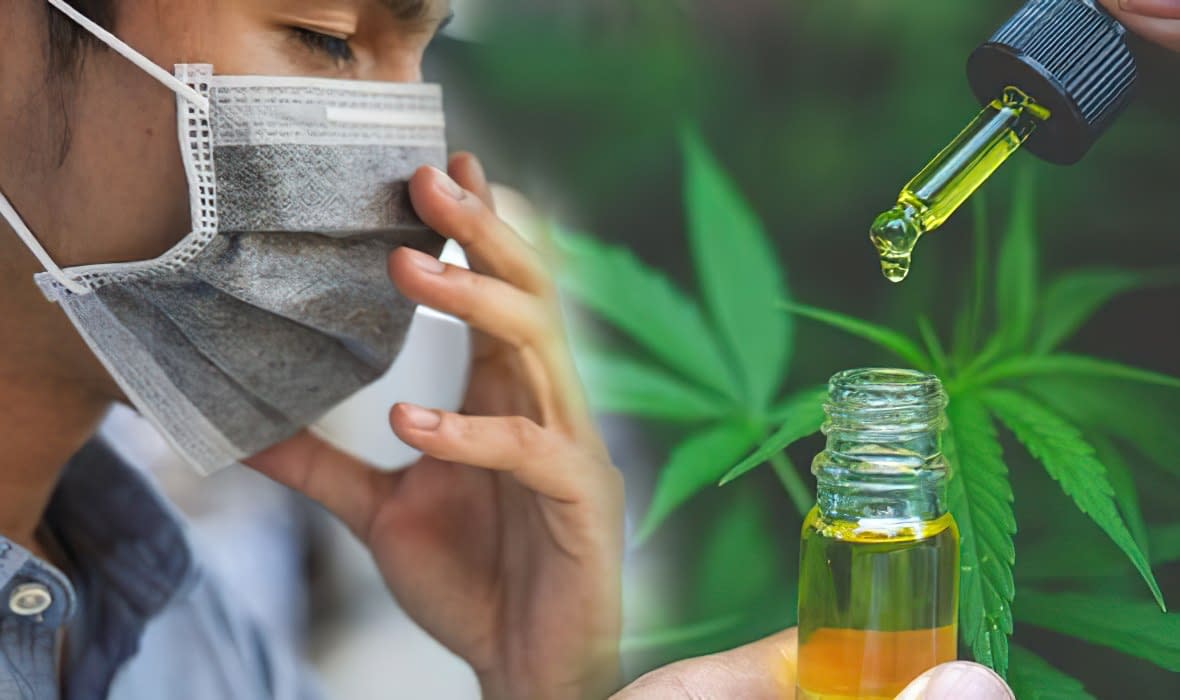 Cannabis consumption offers a wide range of benefits to the mammalian body. However, the effect produced by this plant solely depends on the product type, strain, and potency. All these contribute significantly to the effect of cannabis in terms of making your feel energized, helping you feel calm and relaxed, and ultimately giving you the much-needed peace of mind. Apart from that, several medicinal effects can be associated with cannabis consumption. Some of these include treatment of chronic pains, seizures, nausea, anxiety, and a host of other conditions.

But what’s that specific thing that helps triggers the creation of those desired effects upon consumption of cannabis? It’s the cannabinoids, which is simply the chemical compound present in cannabis that makes it interact with the mammalian nervous system. Upon the ingestion of cannabis, the cannabinoids instantly bind to the cannabinoid receptors in the brain and the immune system. However, the effect produced on the human body solely depends on the specific receptor to which they bind. What are Cannabinoids?

Simply put, cannabinoids are naturally occurring chemical compounds present in cannabis. And of course, they are highly unique to the hemp or marijuana plant. They are the ones behind the psychoactive feeling of getting high or therapeutic pain relief upon the consumption of cannabis.

However, there seems to be a similarity between cannabinoids and endogenous cannabinoids, also known as endocannabinoids. These are mostly produced in the mammalian body, specifically in humans. Their primary function is to promote homeostasis, which is the regulation of internal health as well as the immune system. The mechanism of endocannabinoids’ action is through the signaling of other body cells to produce a similar, and modest psychoactive feeling like a runner’s high.

Let’s examine the most common cannabinoids found in the cannabis plant.

Tetrahydrocannabinolic is the most common components found in cannabis. And it’s the main constituent of raw cannabis. When burned, heated, or vaporized, THCA immediately converts Δ9-THC. CBDA, THCA, CBGA, and other acidic compounds cannabinoids function to inhibit the COX-1 and COX-2 reaction, thus building the cannabis plant’s anti-inflammatory effect. The THCA cannabinoid also works as an antispasmodic and antiproliferative compound.

Believe it or not, THC is the most abundant cannabinoid in the cannabis plant. THC is popularly known for its psychoactive effects. THC’s mechanism of action is to act as a partial agonist at the CB1 and CB2 receptors. This compound can be further referred to as a painkiller or analgesic, as cellular research revealed that it has an abundance of antioxidants.

Undoubtedly, Cannabidiol, popularly known as CBD, has a wide range of medical and recreational benefits. This is particularly true when combined in an accurate ration with THC and applied to manage or treat a specific health condition. CBD acts as an antagonist at the receptors of both CB1 and CB2. However, it has a somewhat low binding affinity for both receptors. This is a testimony to the fact that CBD’s mechanism of action can be mediated by other receptors present in the brain and the immune system.s There you have it! Perhaps the most common cannabinoids in cannabis. Other cannabinoids present in cannabis include Cannabidiolic Acid (CBDA), Cannabinol (CBN), Cannabigerol (CBG), Cannabichromene (CBC), Tetrahydrocannabivarin (THCV) and Cannabidivarin (CBDV).

An Analysis of the Endocannabinoid System
CBD: An Immune System Booster
To Top